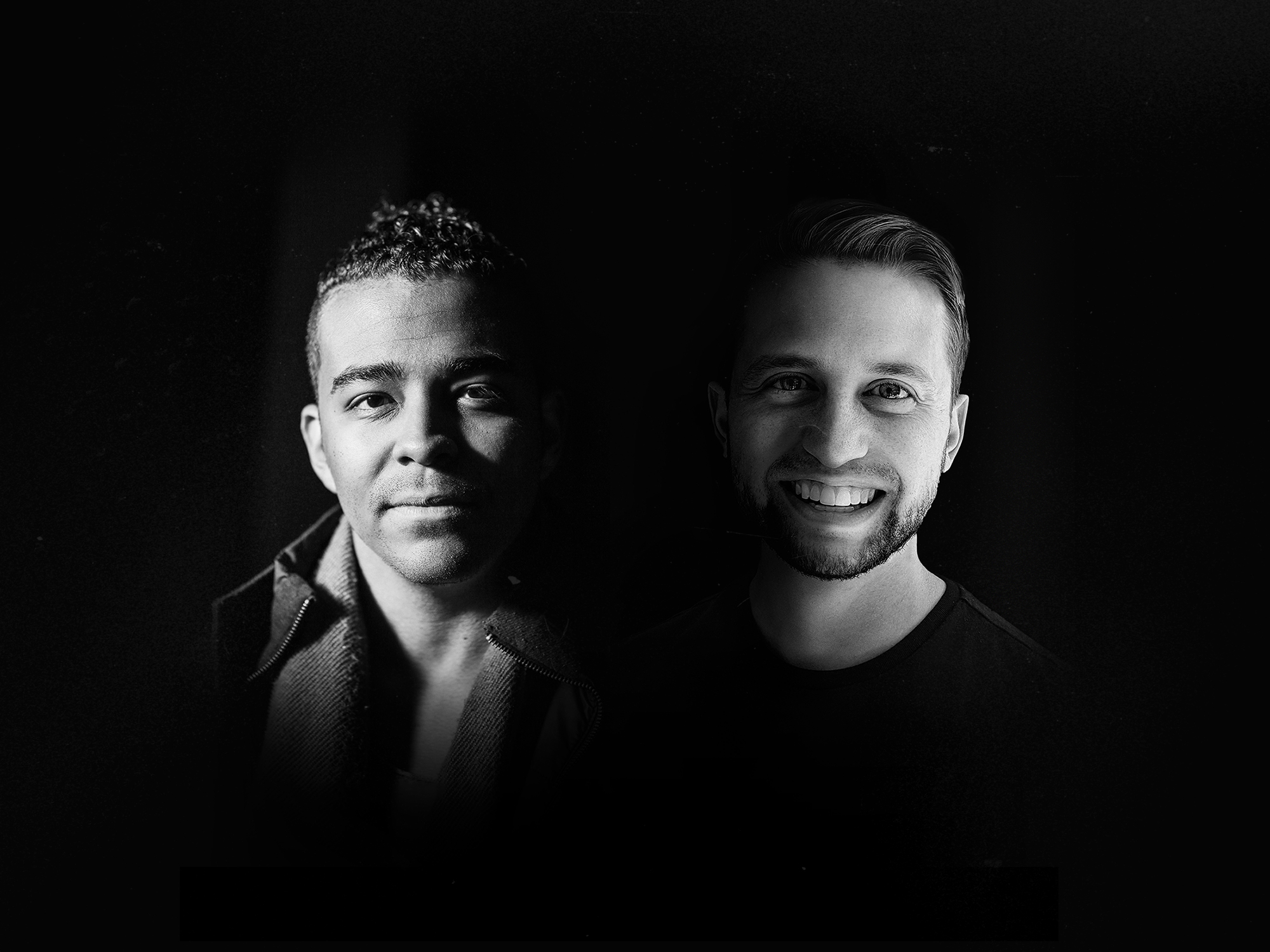 ELEVATOR PITCH: They may not agree on healthcare policy, the Black Lives Matter movement, or who should be president – but what slam poet Andre Bradford and entertainment entrepreneur James Thayer do agree on is that society has fallen into a self-segregation trap. Join this entertaining conversation and discover how to save yourself – and each other – from the disasters of self-segregation. 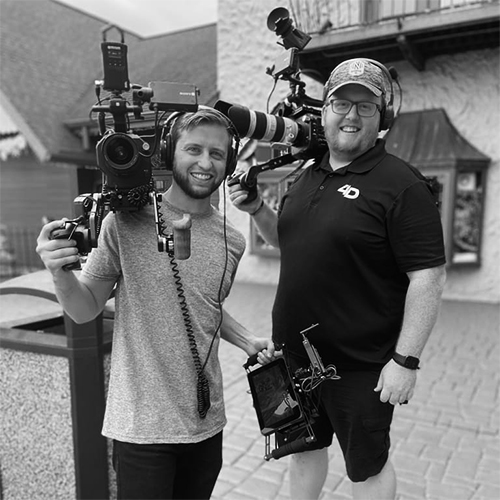 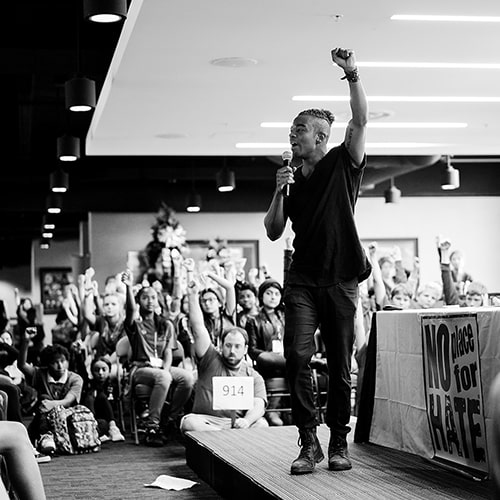 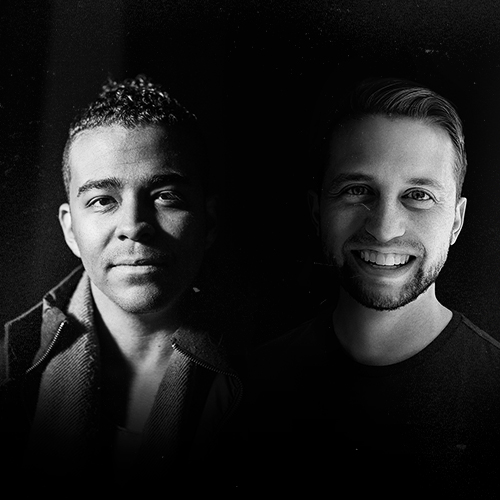 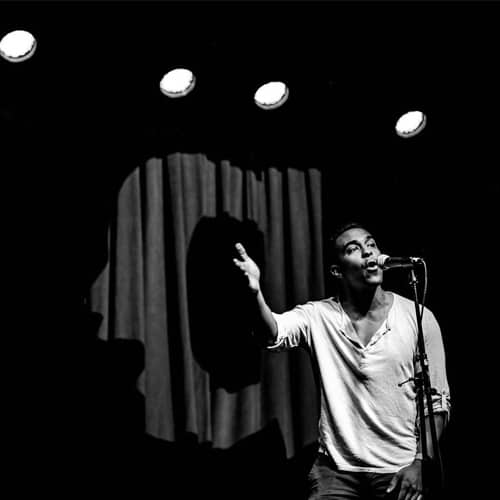 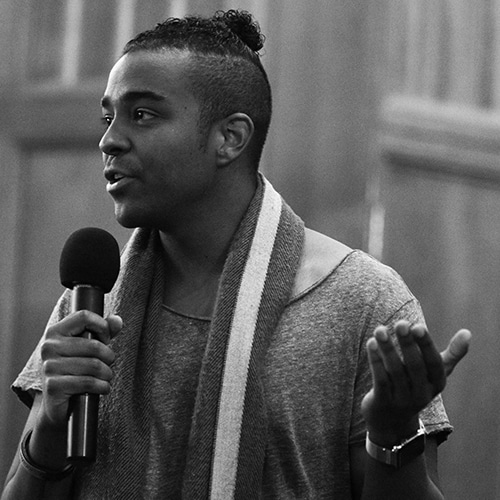 “Self-Segregation is one of the most dangerous new phenomena we as human beings are unconsciously and, in the case of blocking, willingly participating in.”

In a lot of ways, Andre Bradford and James Thayer are polar opposites. One has dark skin, the other light skin. One is liberal, and the other is conservative. They may not agree on healthcare policy, the Black Lives Matter movement, or who should be president – but what they do agree on is that society has fallen into a self-segregation trap. This has effectively cut off dialogue between opposing viewpoints, stunted innovation, fostered group hostility, and all but destroyed tolerance. Join this entertaining conversation and discover how to save yourself – and each other – from the disasters of self-segregation.

Andre Bradford, a.k.a. S.C. Says, is an Austin based slam poet who has been performing slam poetry since 2013. He’s toured and featured at venues and universities across the country, and his work has been featured in the Huffington Post, The Advocate Online, The Culture Trip, Write About Now, and Blavity. He is a two time Austin Poetry Slam Champion, a three time Texas Grand Slam Finalist, and was a member of the 2015 National Championship Team. He also once popped a bag of popcorn without burning a single kernel, which is arguably one of his greatest achievements.
His poetry covers a gamut of topics ranging from being mixed race, to gun control, to mental health awareness, to never settling in relationships. Slam poetry is an art form he loves due to its raw vulnerability and its ability to cultivate transparency and dialogues into many different walks of life.

James Thayer is a serial entrepreneur in the entertainment industry with a penchant for philosophy and theology. As the recipient of 27 awards including a regional Emmy, James has brought 6 companies to profitability since graduating from the University of Tennessee in 2012 with a degree in entrepreneurship. He is currently writing a book titled The American Mos Maiorum (Our Shared Culture) where he hopes to make a compelling argument for uniting Americans across political, religious, and ethnic divides.
James currently resides in Middle Tennessee with his wife Aly and two daughters – Ella and Josephine. When he’s not filming or writing, you can find him hanging out with his family, chopping wood, mowing the yard, farming, fishing, hunting, nerding out with his friends playing Magic the Gathering, shooting said friends in a game of paintball, consuming the writings of CS Lewis or GK Chesterton, wood-working, flying kites with his daughters, throwing a LAN party, hiking (how he met his wife), sharing a Jack N Coke with company, losing at a board game, or indulging in some other wonderful pleasure found in God’s creation.