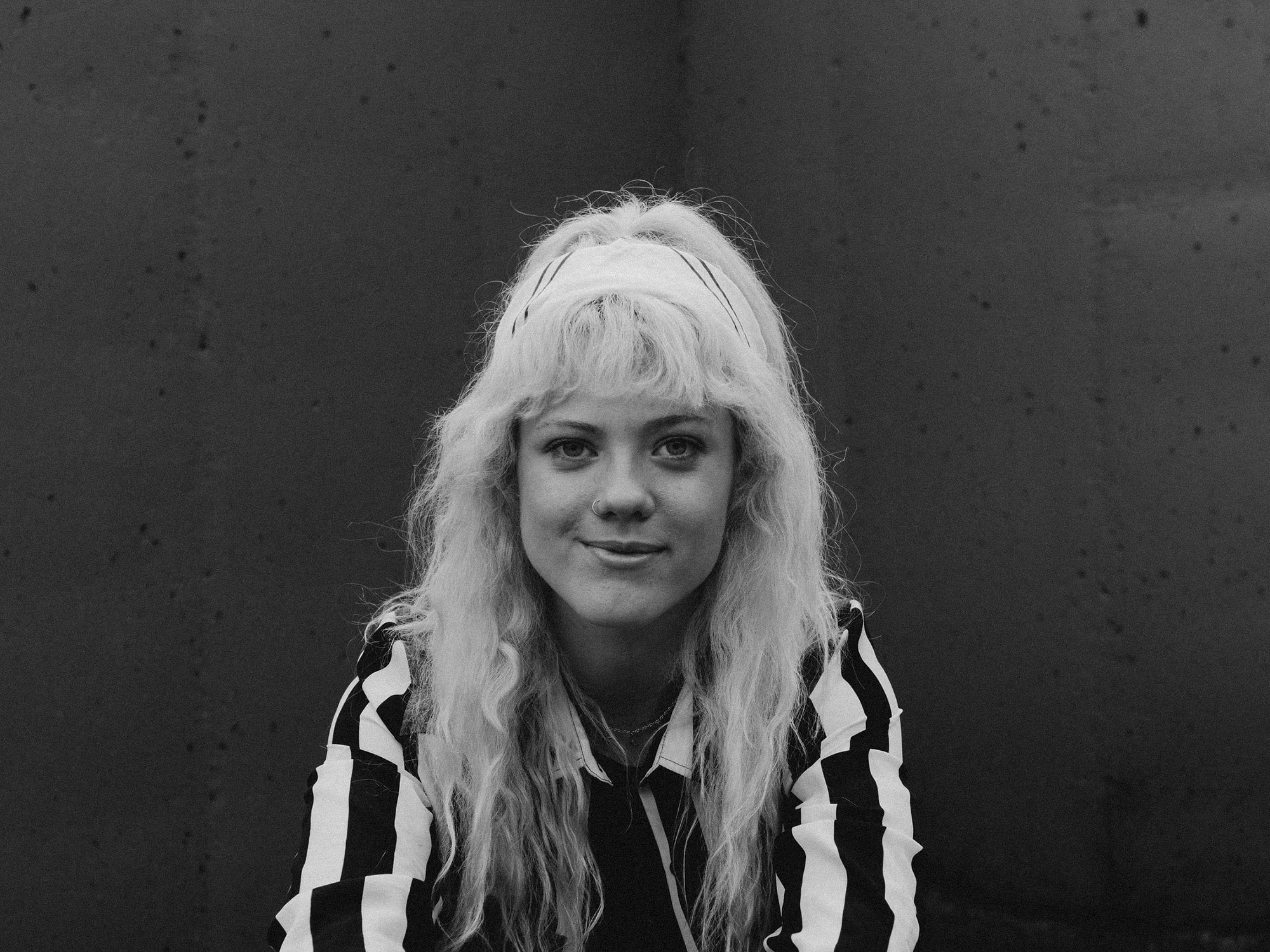 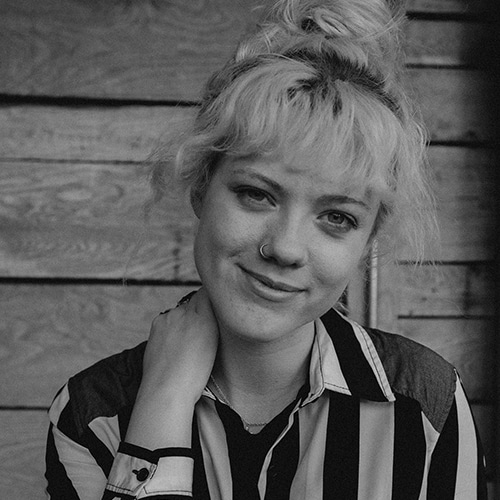 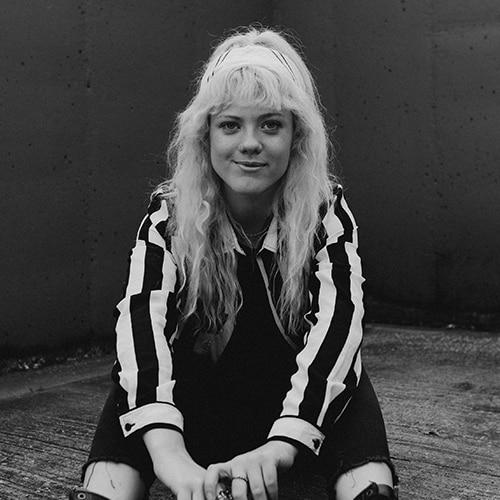 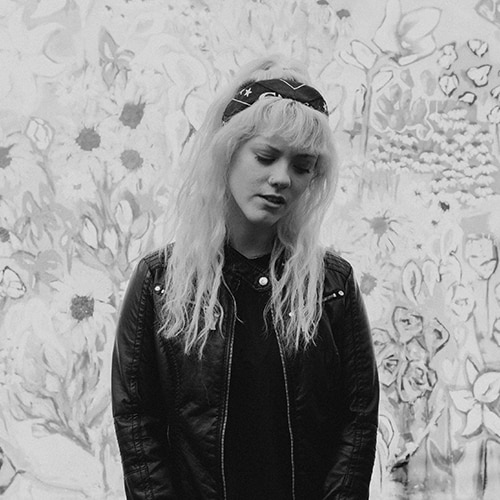 “Kate was SPECTACULAR! The students (and some faculty!) loved her voice, and some even ended up purchasing CDs! She was an absolute delight to have on campus, and I'm sure we will be contacting her in the future if we ever need a performer for a nice, laid-back event like today!”

Kate Barnette is a young songwriter who recently emerged into the spotlight after making it to the top 20 on ABC’s American Idol, just one year after releasing her debut album in 2018.

Originally from a small town outside of Atlanta, Kate was initially discovered by local producer and drummer for Justin Bieber, Melly Baldwin, after hearing her perform her original music in a high school talent show at the age of 16. He was immediately enamored by her “star power,” and invited her to record at his private studio, as well as taking her to shows and introducing her to the life of a touring musician. She eventually dropped out of school to chase her dreams of becoming a recording artist.