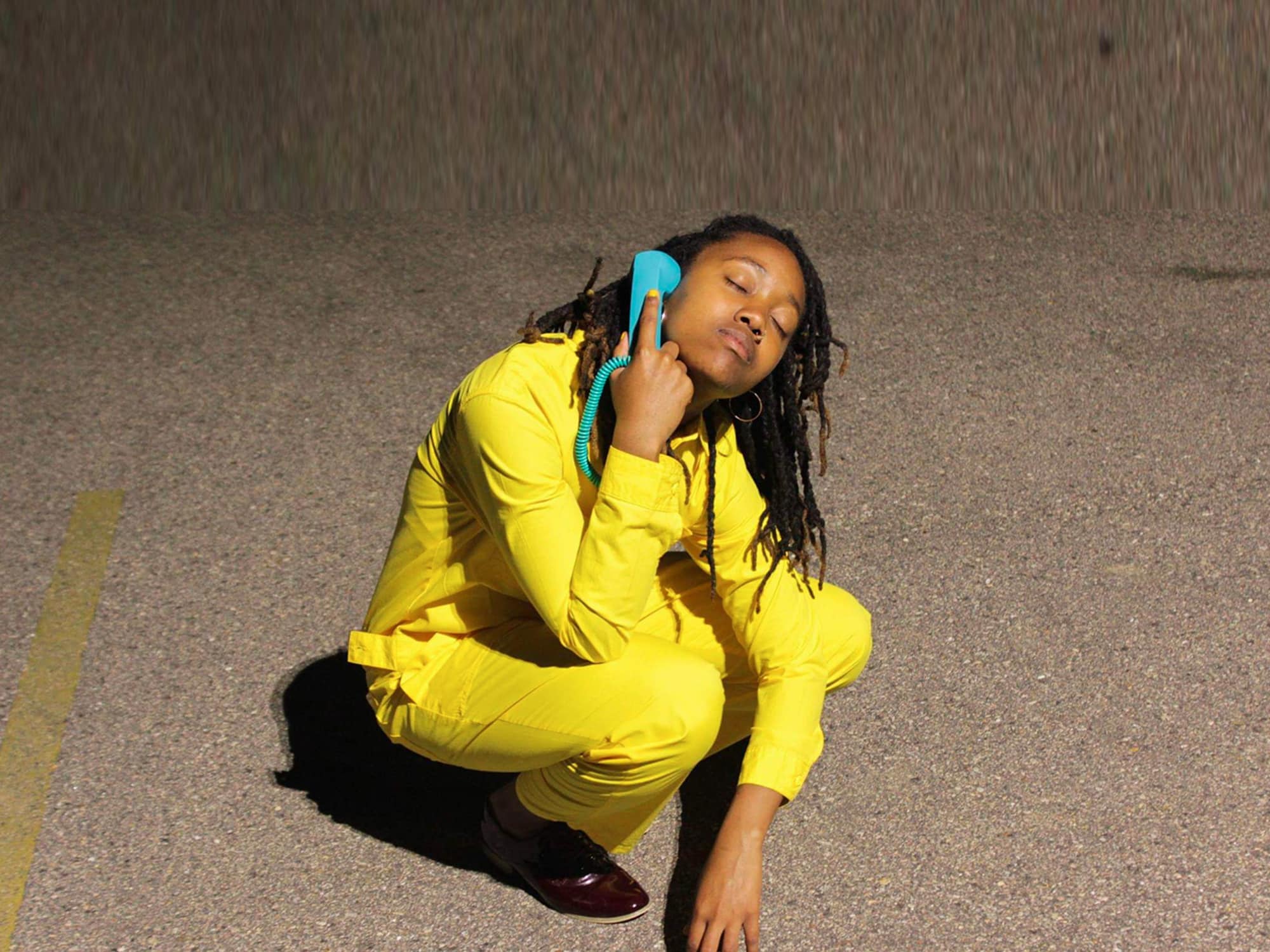 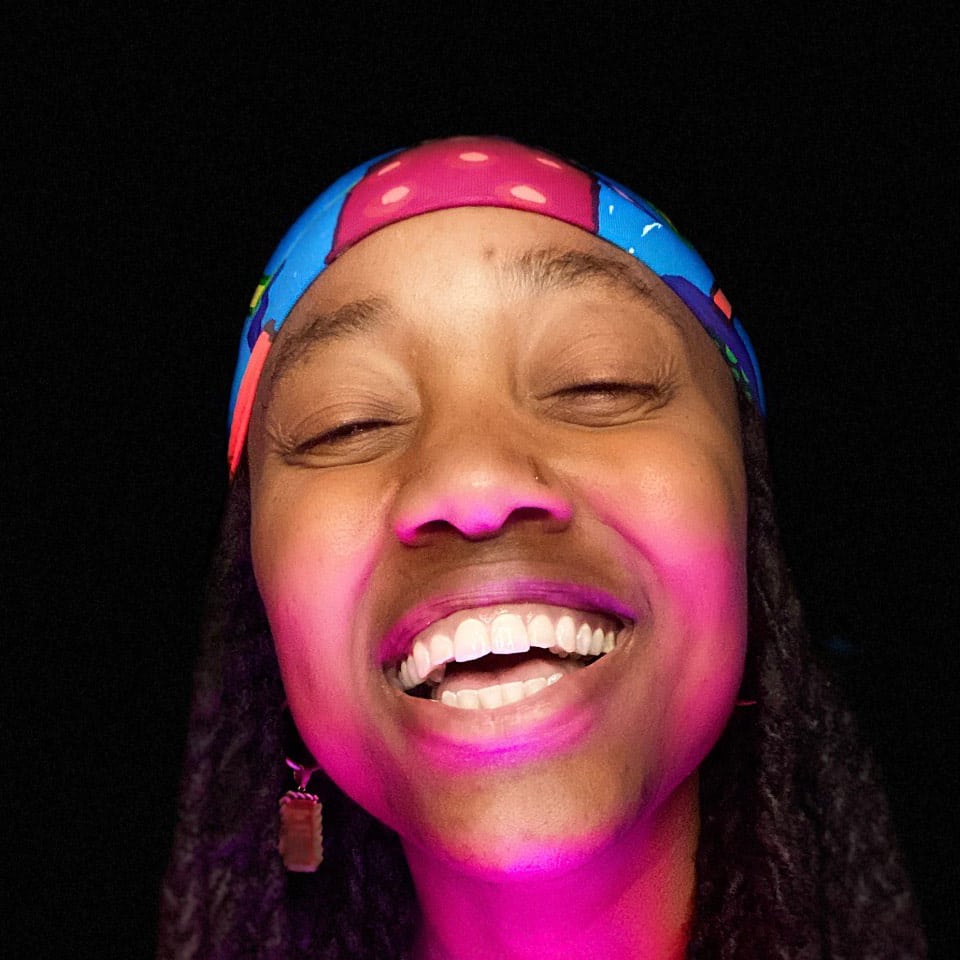 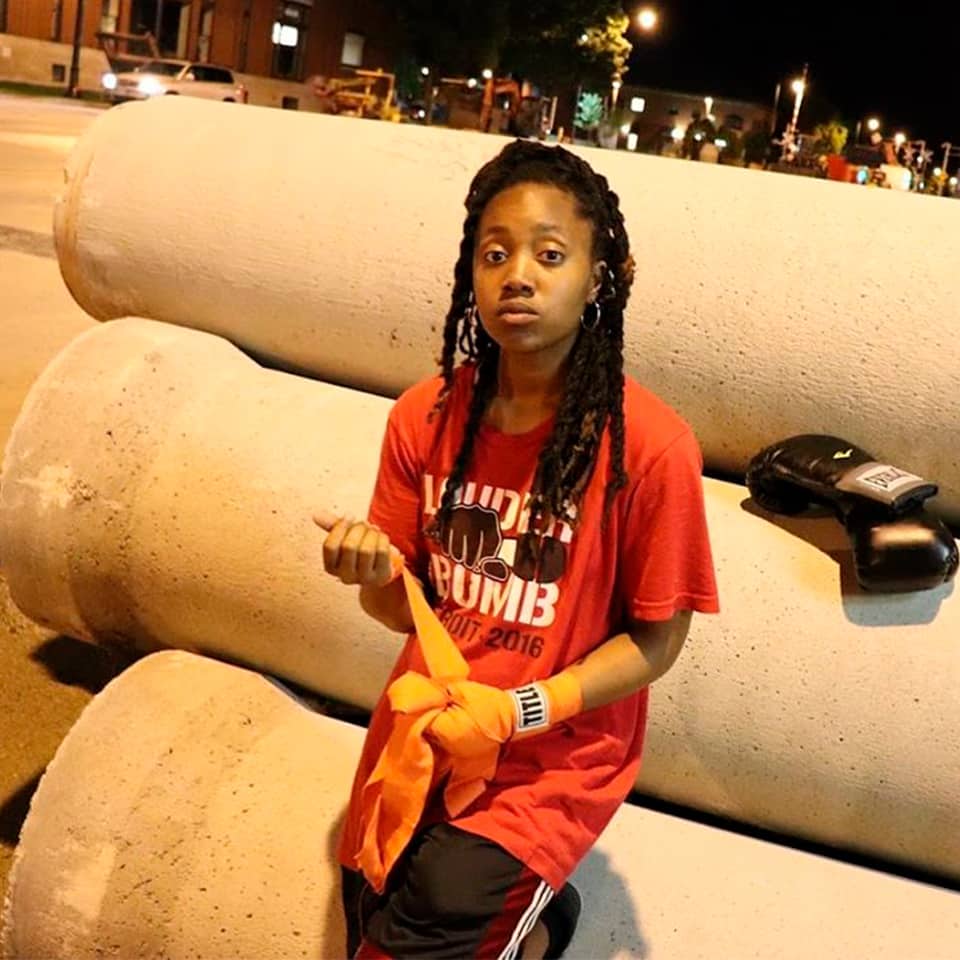 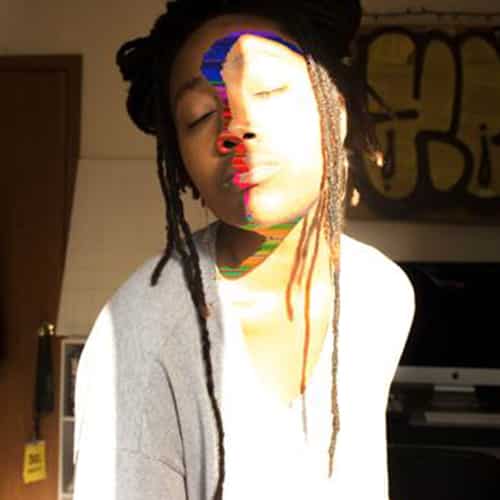 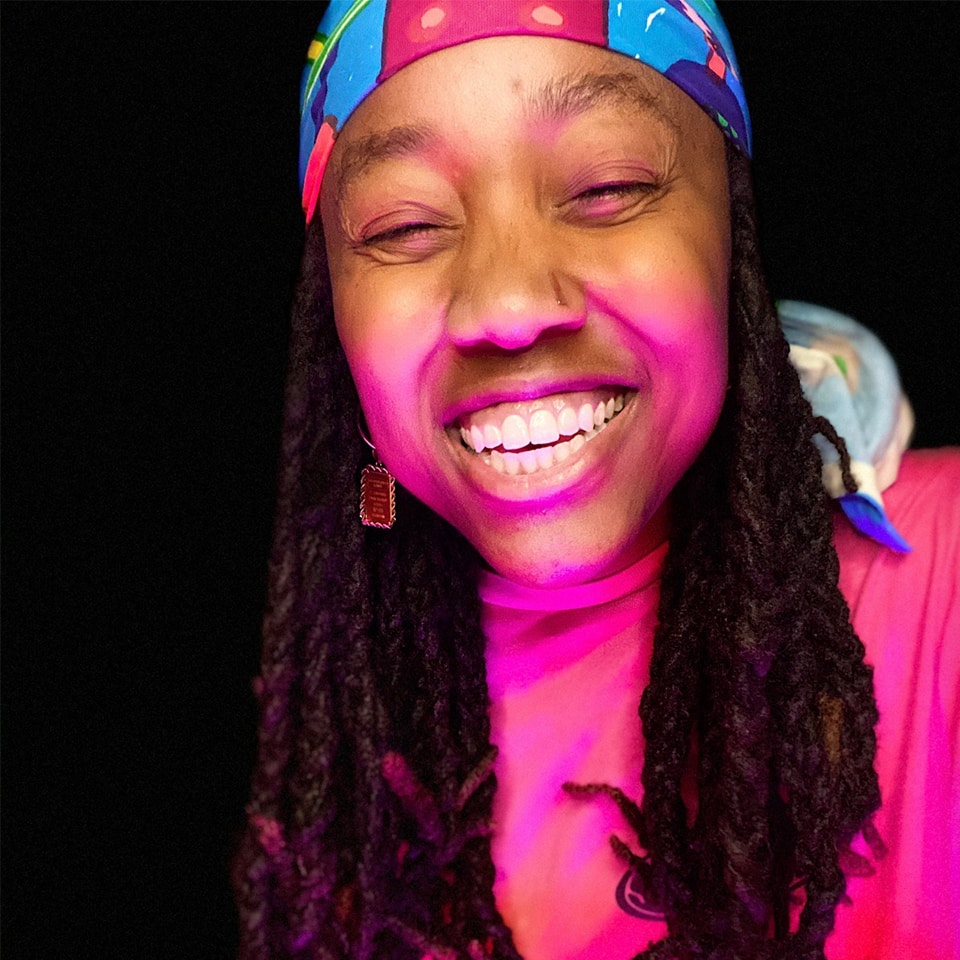 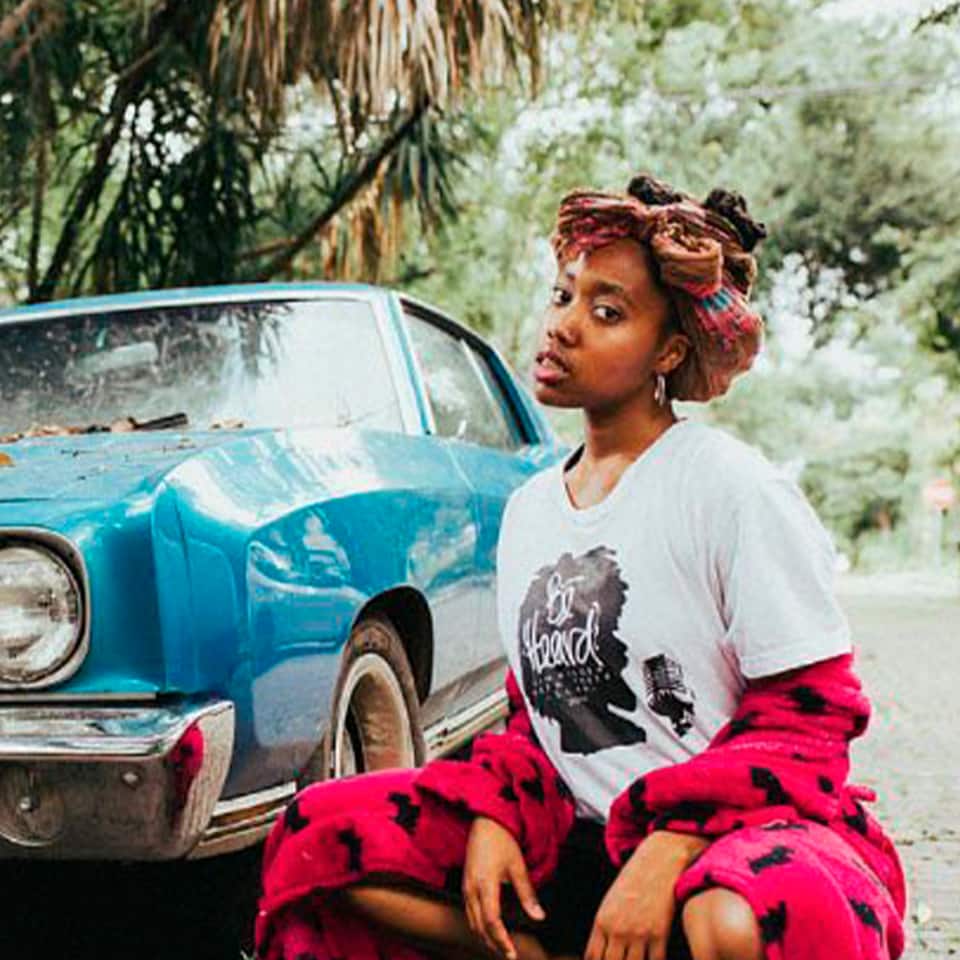 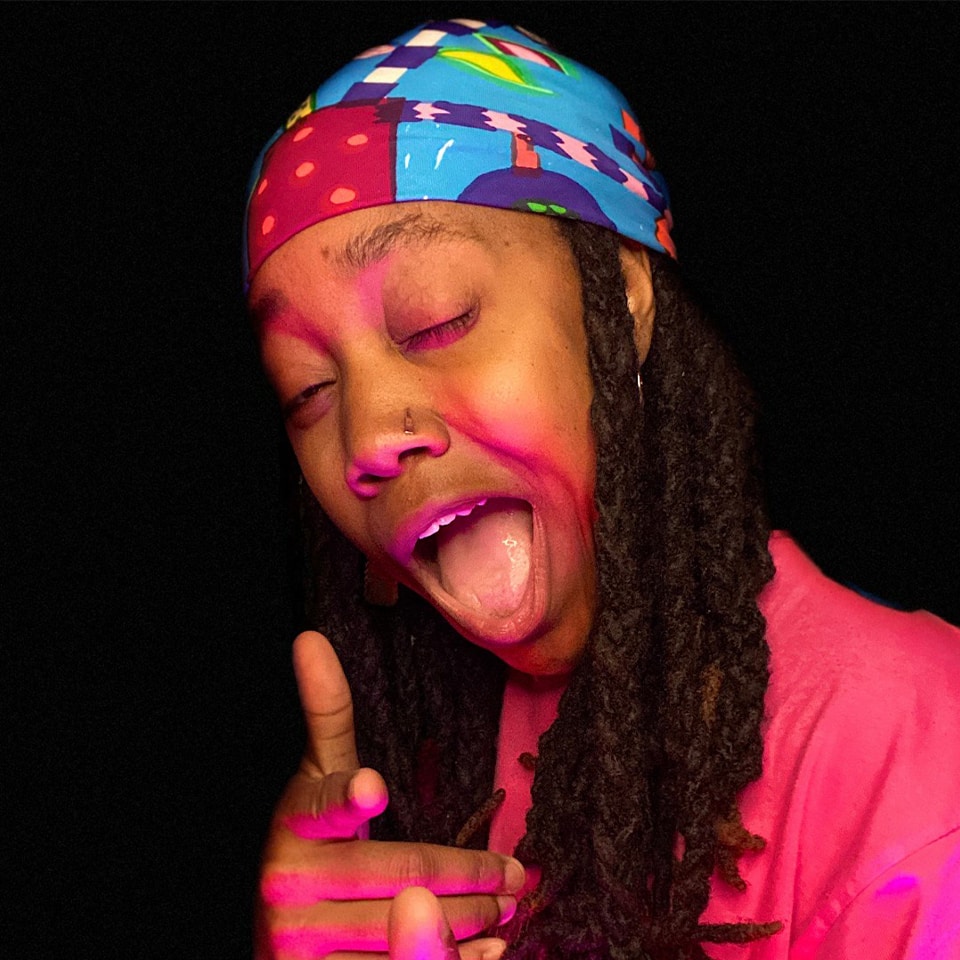 “Zhalarina created an autobiographical three-part cinema series, The Light, with Wisconsin Public Television-PBS, nominated for a regional Emmy award in 2020”

Zhalarina Sanders is a rapper, actress, playwright, and producer from Tampa, Florida based in Atlanta. She wrote, produced, and starred in a three-part music cinema series for PBS entitled The Light, which is nominated for a regional Emmy. Appearing on stages such as the New Amsterdam Theater on Broadway and the Queen Elizabeth Theatre in London, Zhalarina currently splits her time between the completion of her rap album, Again, and the tour of her one-woman show, Rose Gold. She co-founded The JVN Project, a Hip-Hop centered non-profit, and also has a masters in counseling psychology from the University of Wisconsin-Madison.