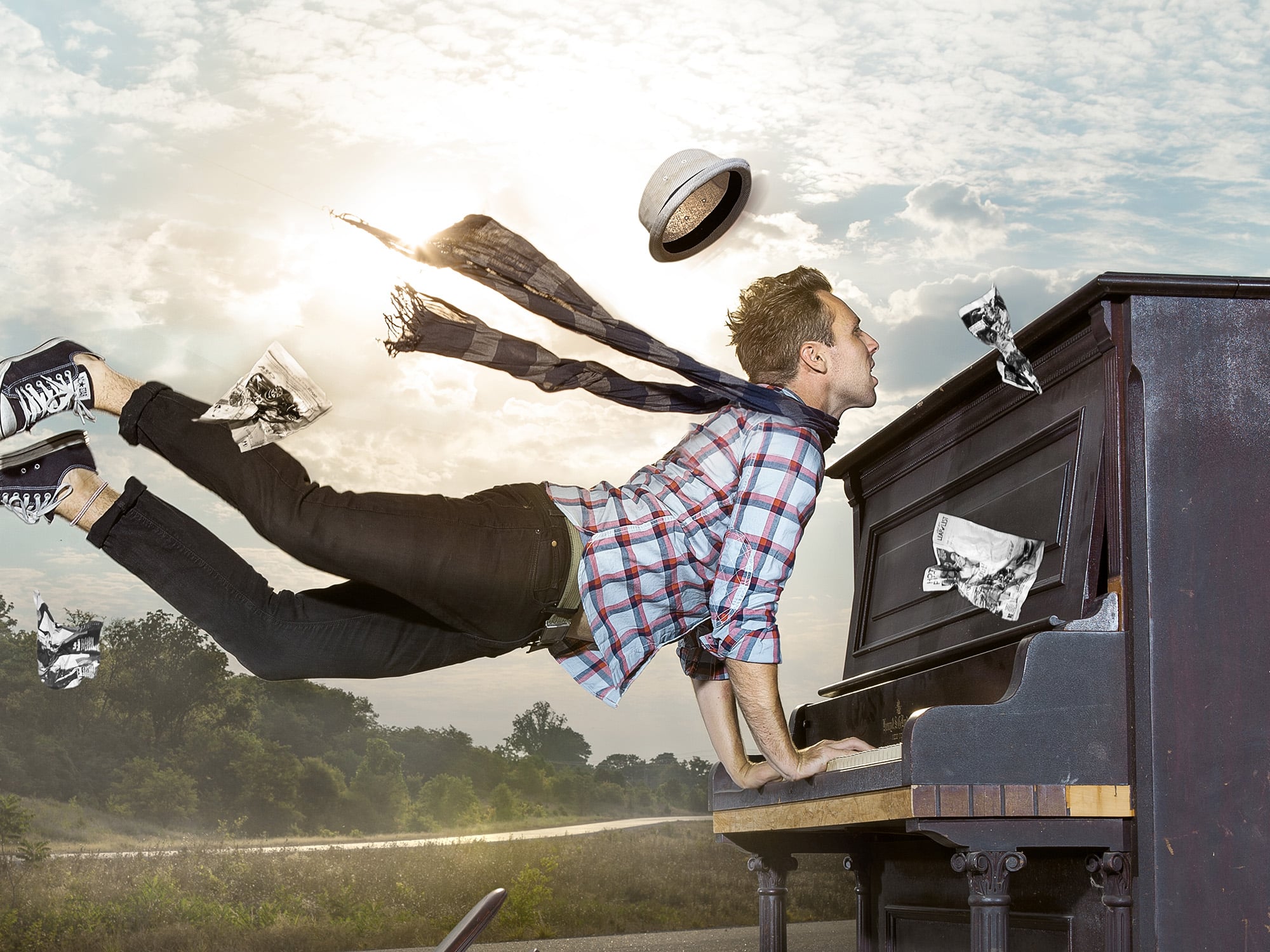 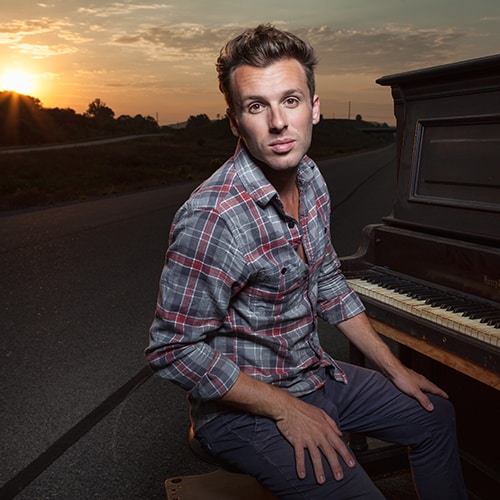 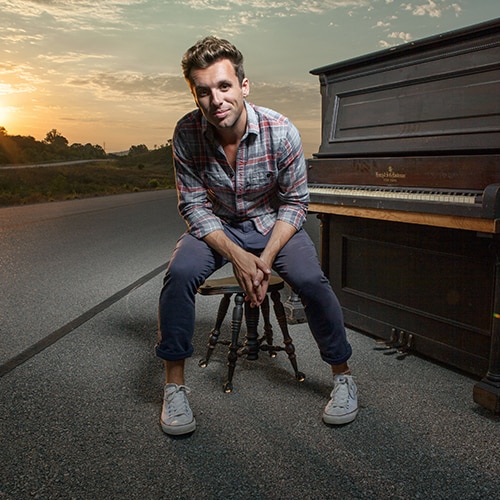 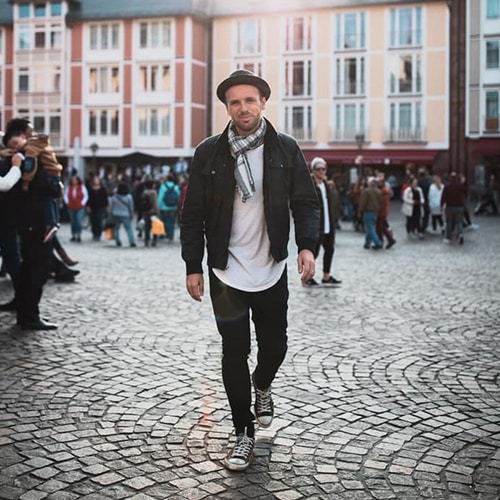 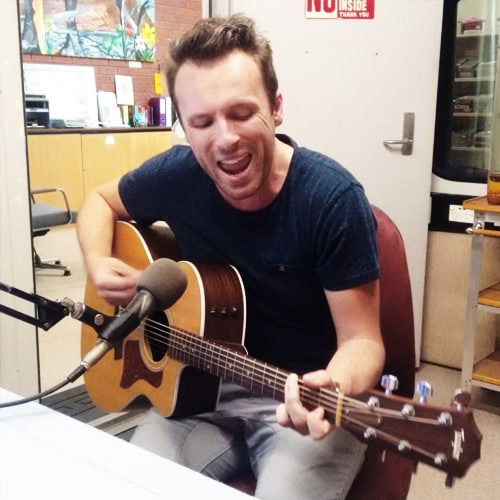 Curt Anderson has quietly become one of the most-traveled musicians in the world, touring nearly sixty countries across six continents. And now, he’s bringing his passion for travel to television by surprising deserving people with extraordinary travel adventures around the world.

The small-town boy from Michigan has arrived at a unique place in entertainment, creating a niche in international concert touring, that’s led to the creation of a fresh, groundbreaking take on the travel tv genre. Anderson calls the journey which began more than a decade ago “a slow progression,” now taking him from Australia to Hong Kong, from Thailand to Qatar, and countless communities in between.