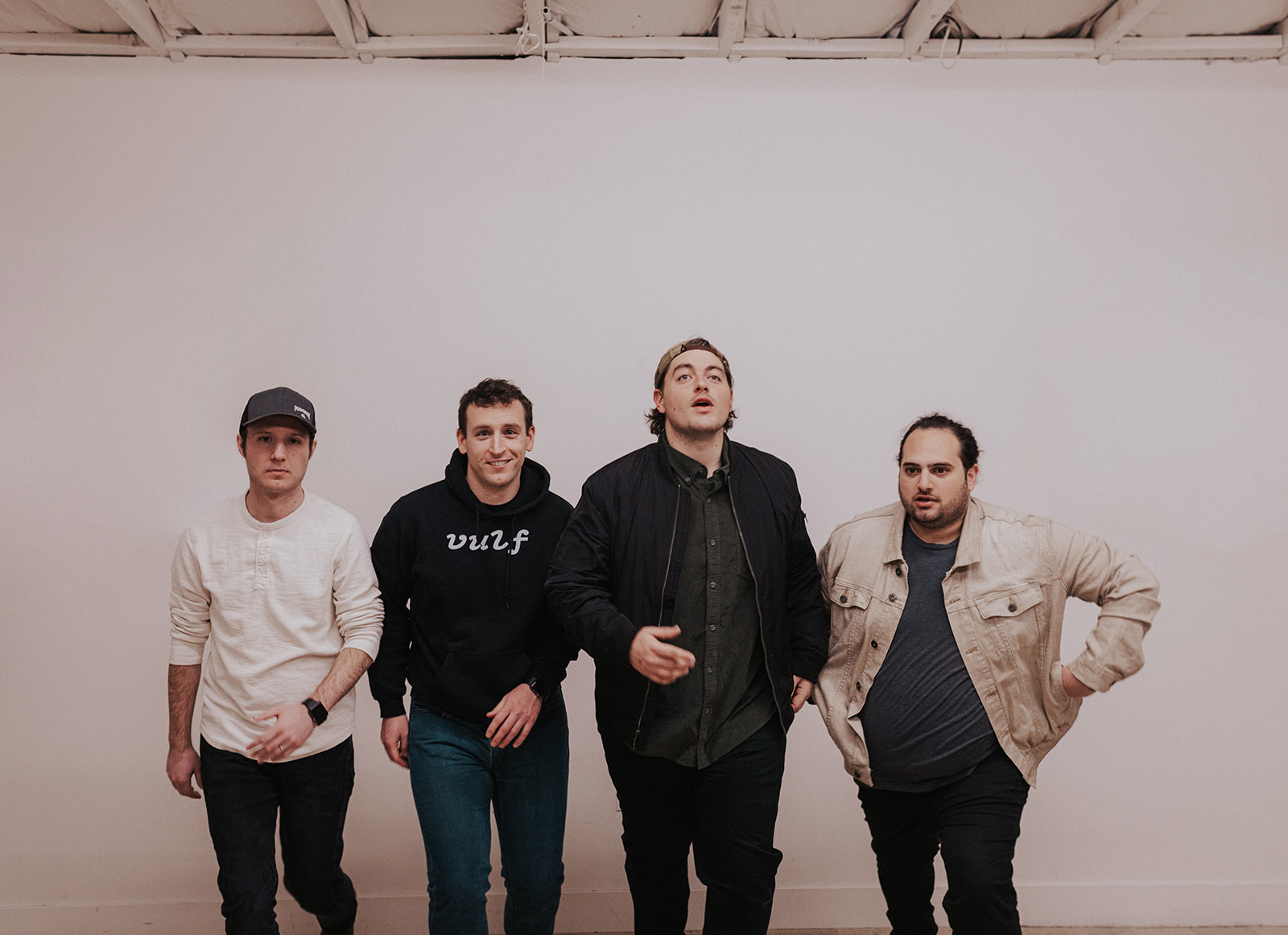 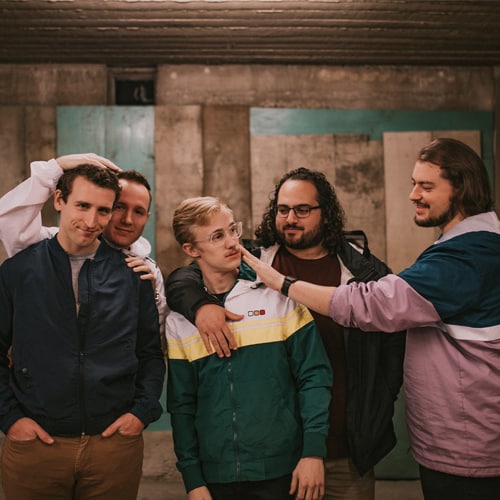 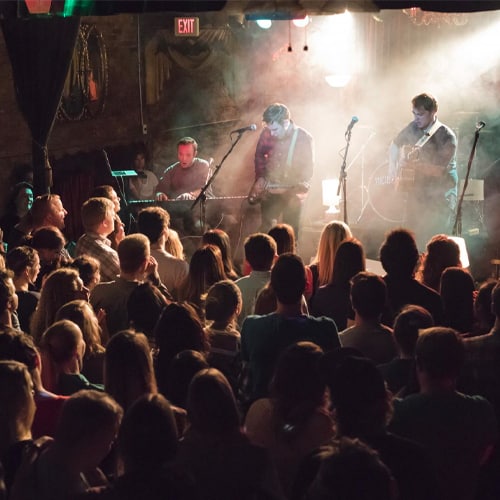 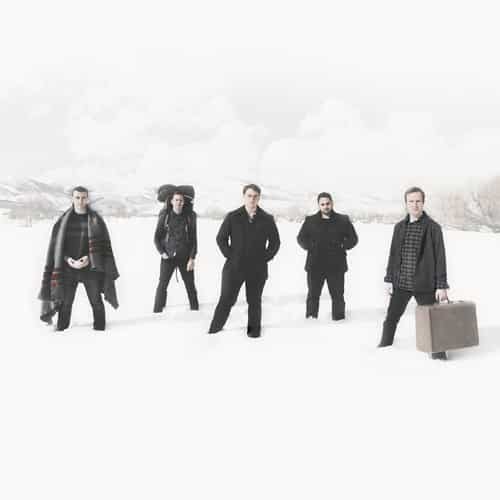 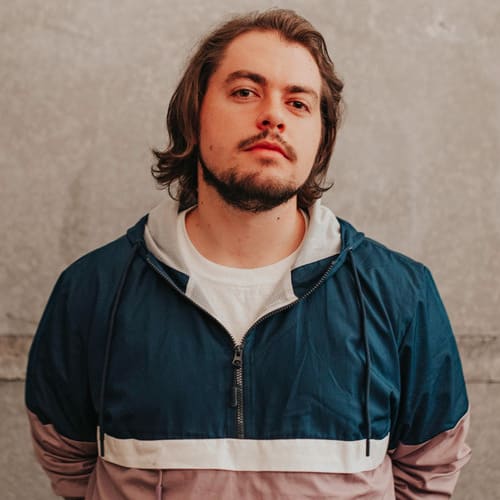 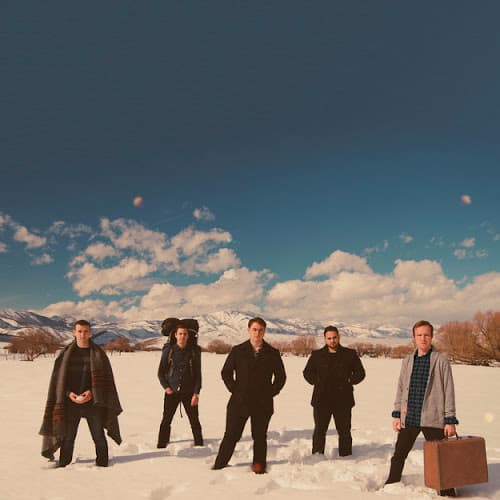 “In an increasingly complicated world, we've found that music helps us keep things simple. It's our favorite way to communicate and connect with the people around us.”

Michael Barrow & The Tourists is a 4-piece indie rock band from Provo, UT that blends elements of folk rock with vintage soul. With their widely heralded debut album, Juneau, and its successor, Santa Barbara Sessions, the band has showcased their ability to craft lush arrangements with beautiful lyrics. Their latest record, Something New, has a breezy upbeat sound that bodes well for continuing appeal. The band is currently working on their second full-length studio album, Clover, which is slated to release in spring of 2021.