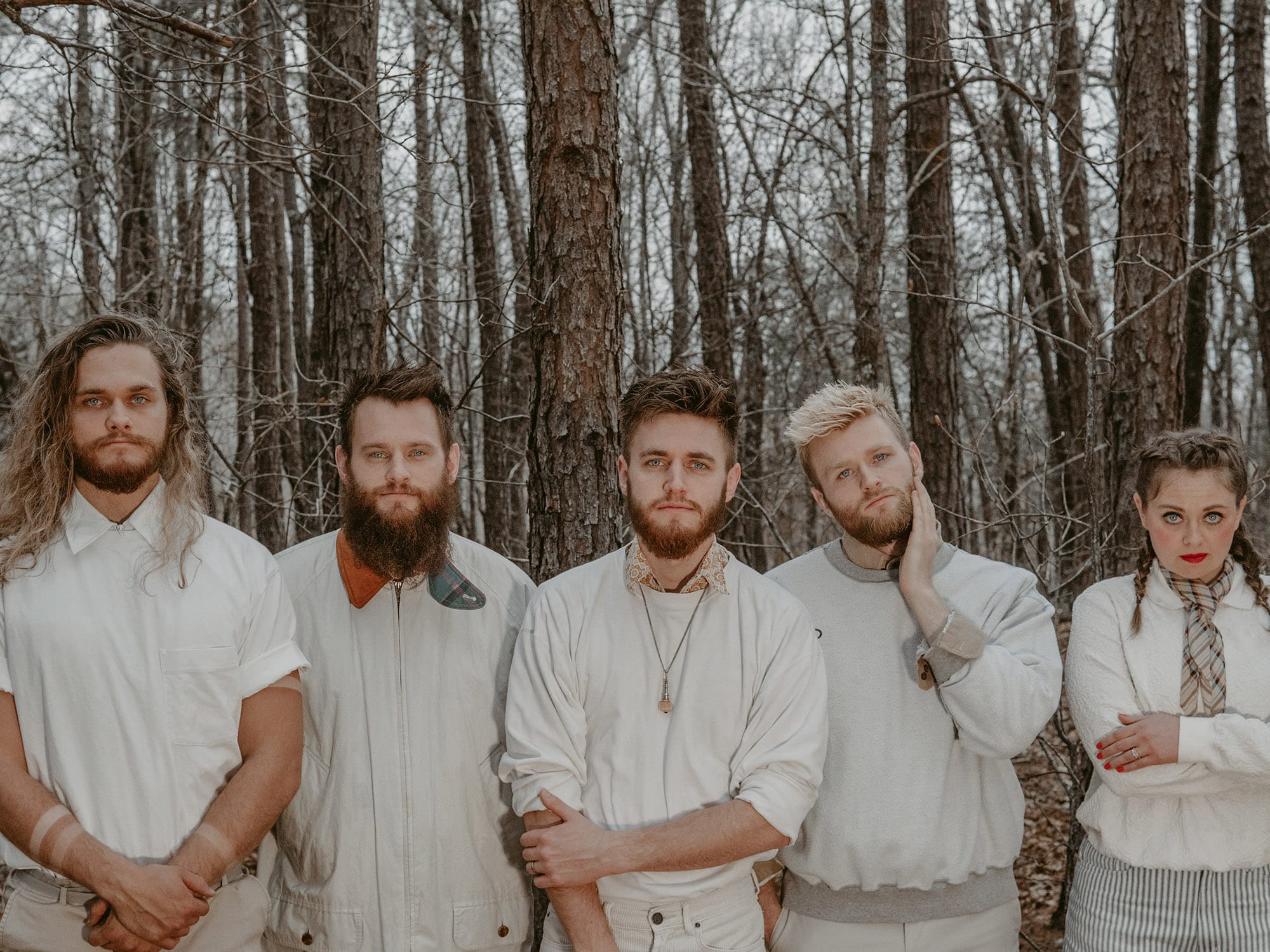 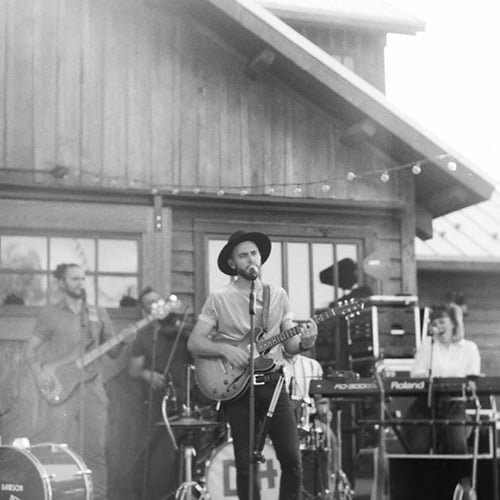 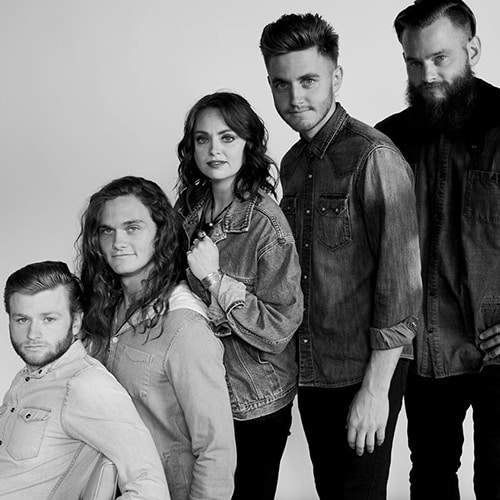 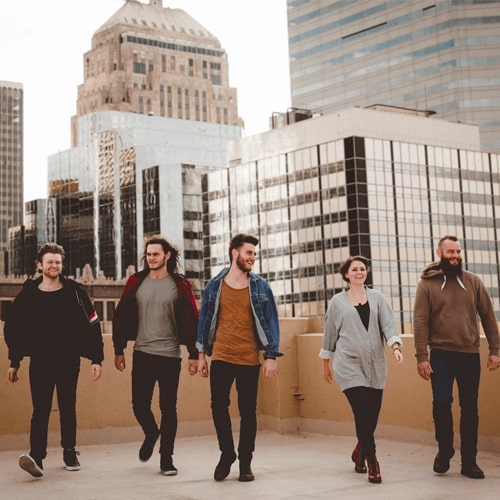 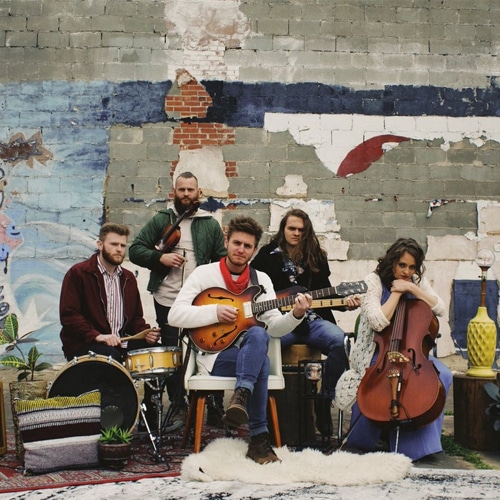 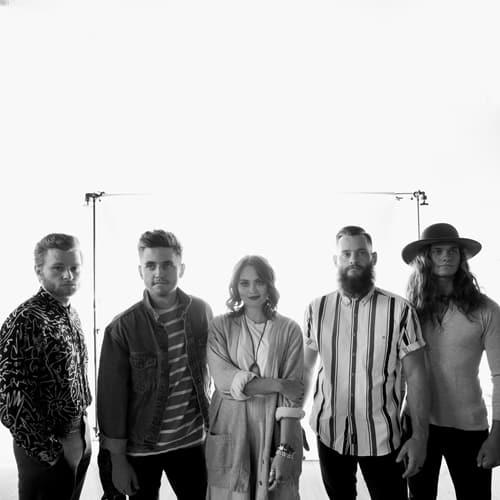 “Dawson Hollow was super fun the other night. They played our Homecoming Kickoff, which is a major event here at UNT Dallas. They had the crowd engaged and played a good variety of music.”

Missouri native Dawson Hollow is an indie-folk band based out of the Ozark Mountains. Their music encompasses the nostalgia of folk while channeling the urgent and intoxicating energy of indie-rock. In 2017 they completed a crowd-funded Kickstarter campaign raising an impressive $96,000 for their debut record. The album was produced by San Diego native, Ryan Poole, and mixed by Grammy award-winner and Nashville-based producer/mixer, Ryan Hewitt. The band is now signed with Red Letter Management Group and proud partners with JHaudio.