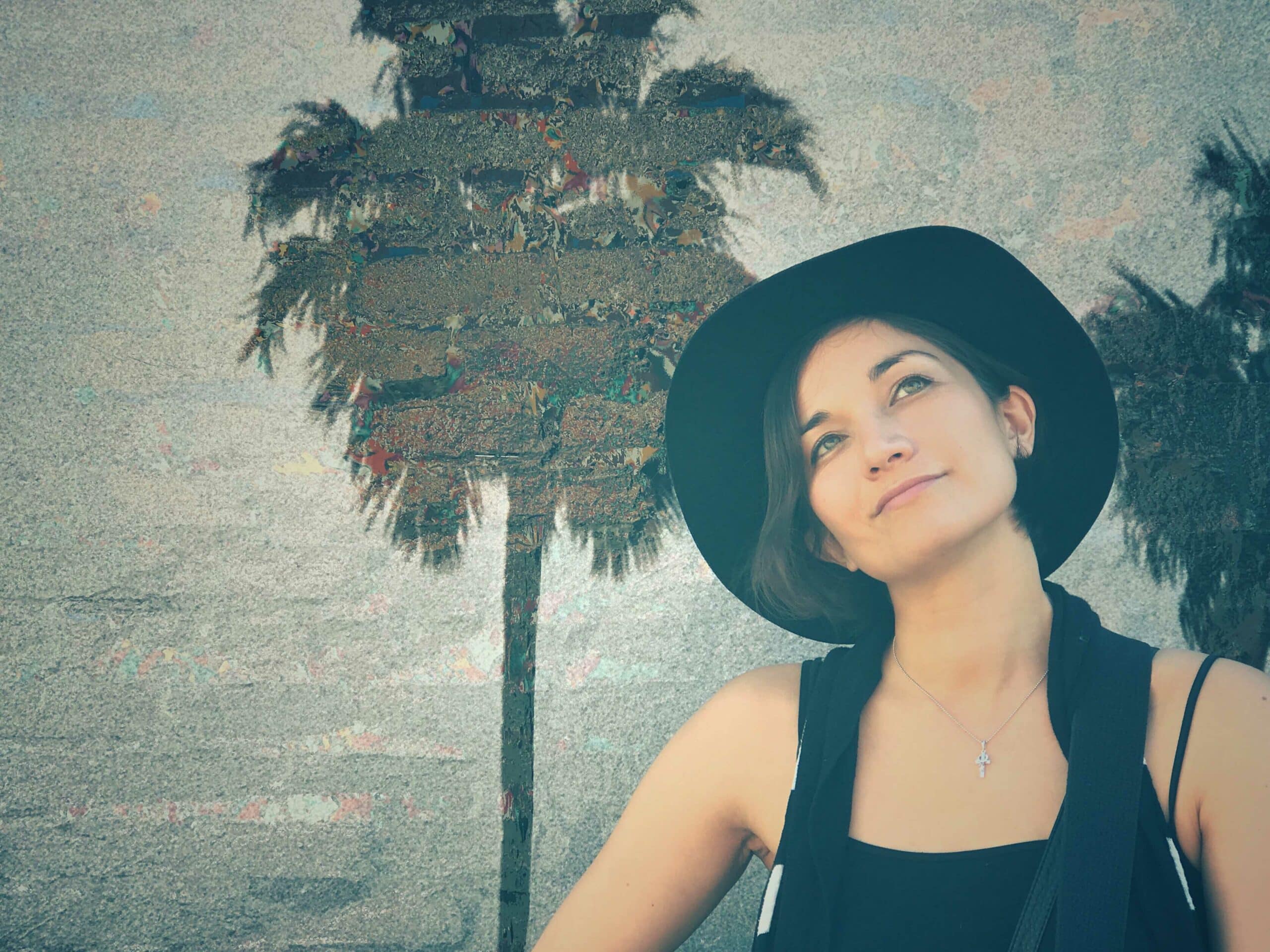 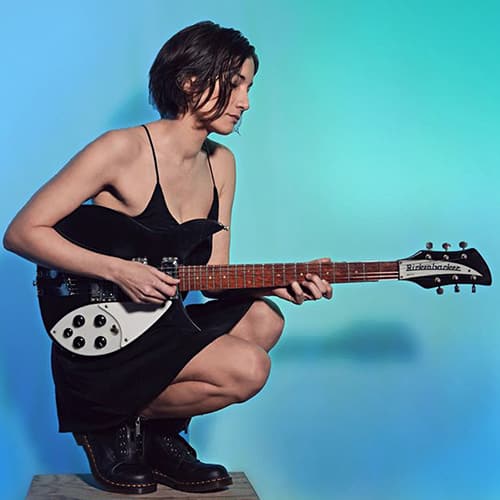 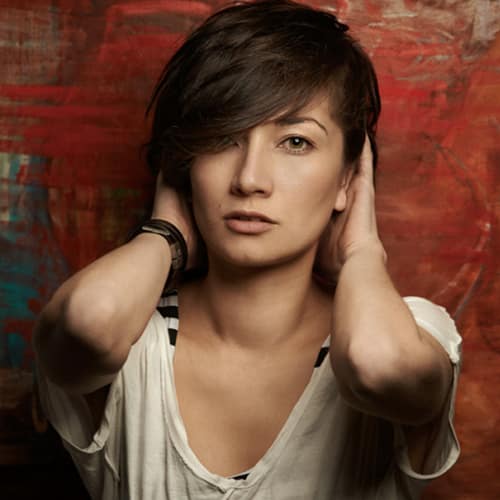 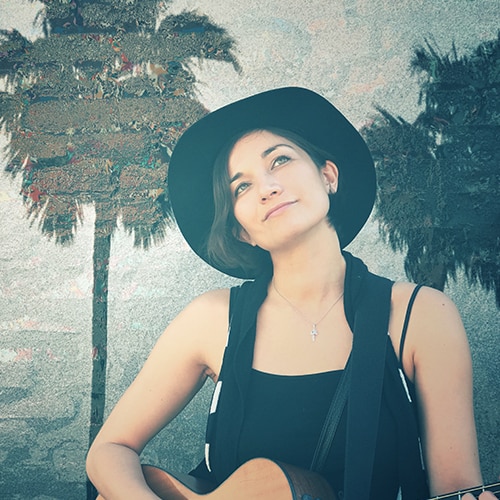 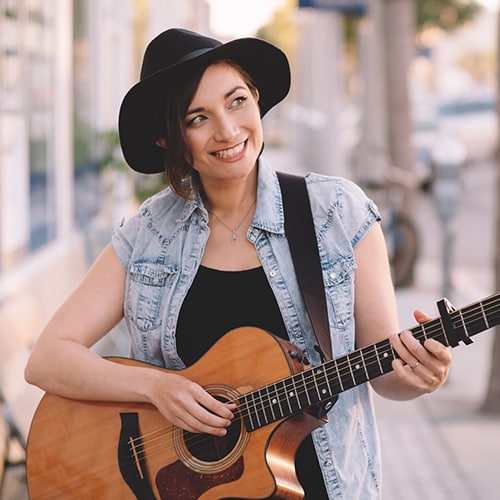 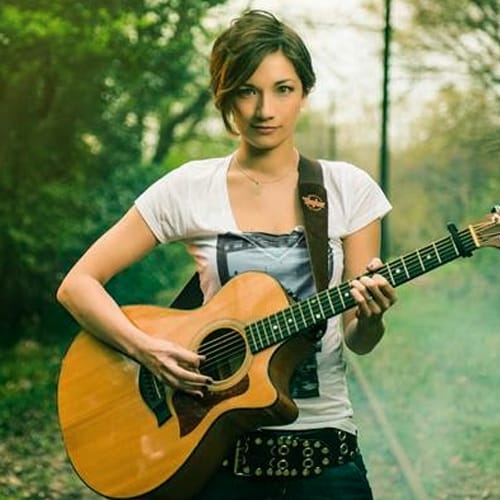 “She was professional and prepared and wonderful with my students!”

Born in Tokyo and raised in New Zealand, Kat McDowell makes music with an Ocean Pop sound delivered in a blend of Japanese and English that is uniquely her own.  While drawing inspiration from artists like The Police and Jason Mraz, she also grew up listening to J-pop and discovered her love of the ocean and surfing as a teen in New Zealand.

Her career kick started when her first record went to no 1. on the vinyl charts in Japan selling out after two days, and has since released 4 albums, 5 mini albums and appeared on several TV commercials in Japan. She has shared the stage with artists like Switchfoot and Colbie Caillat, and played over 1000 shows across the globe.