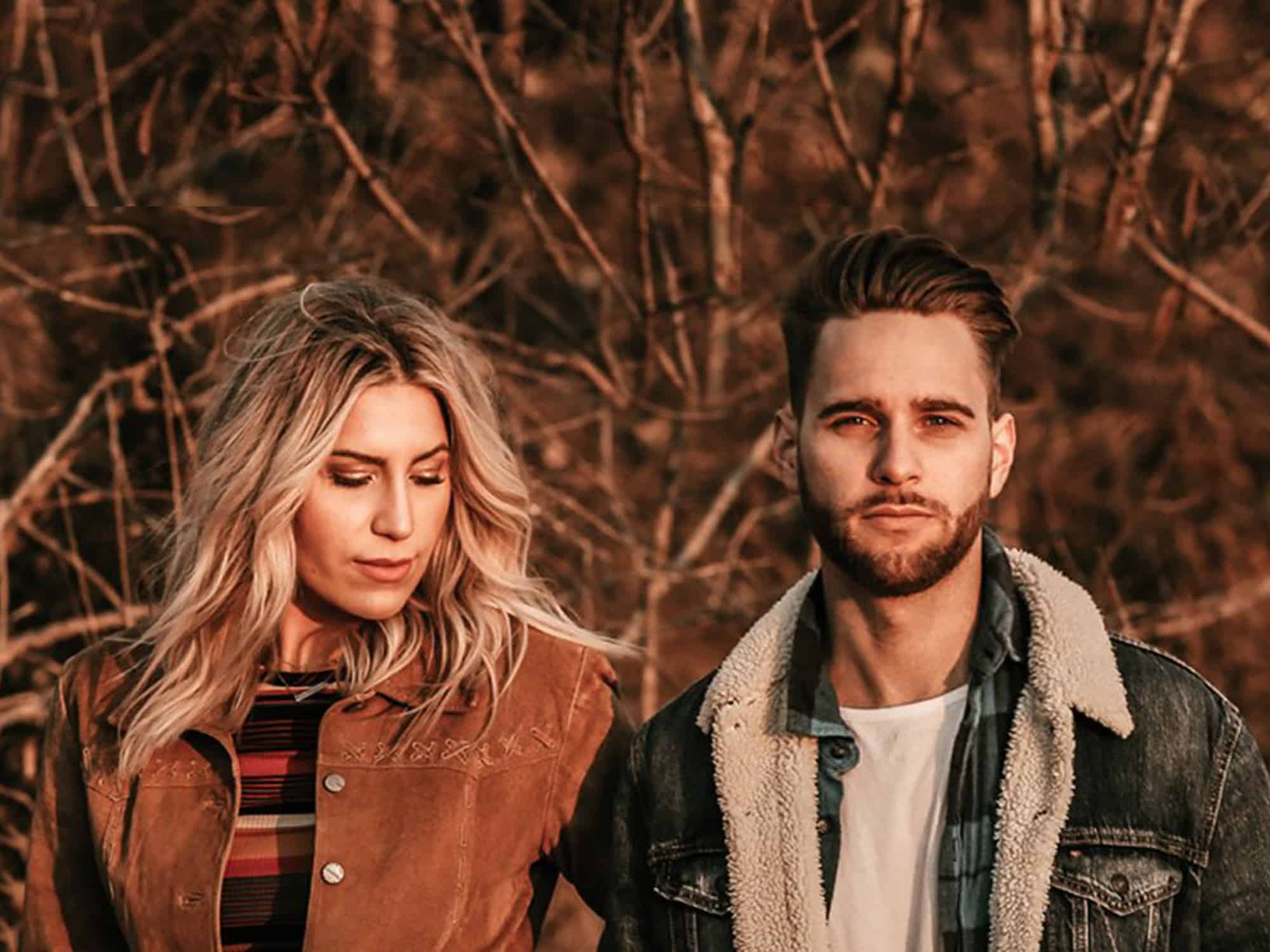 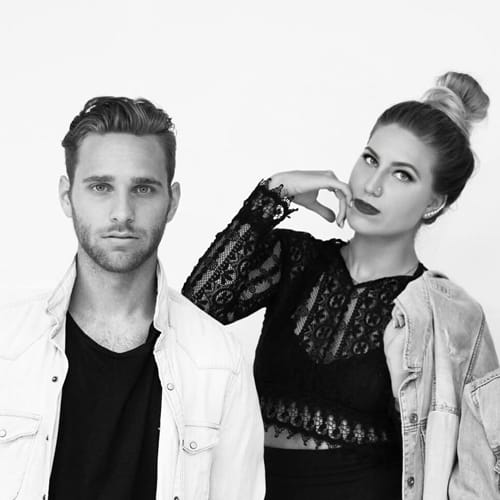 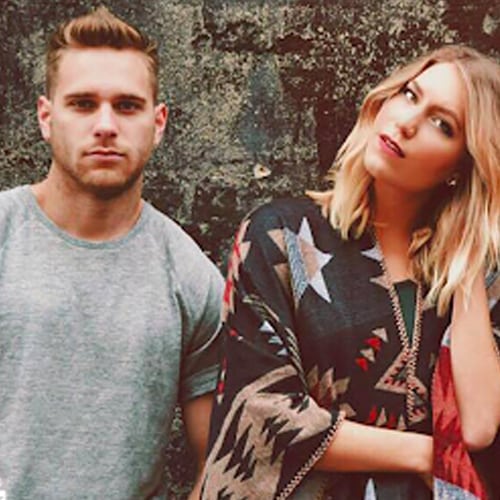 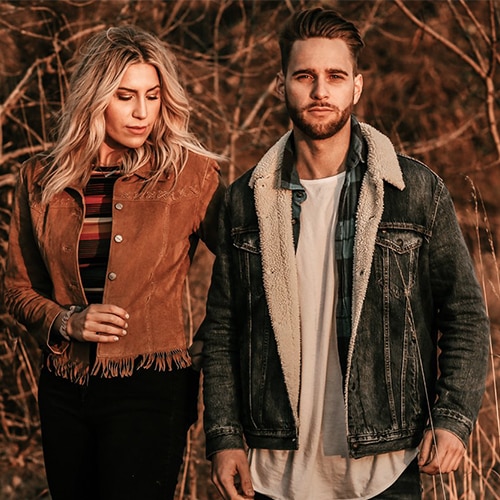 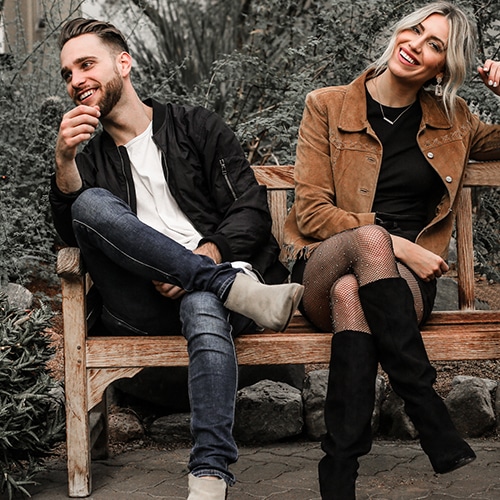 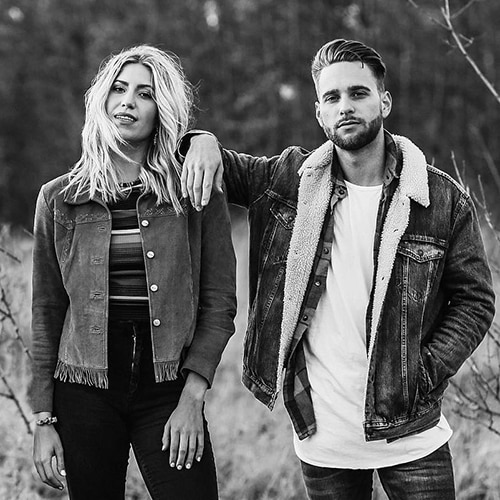 “Their energy with the audience was incredible!”

Based out of Nashville, Oferle is a Pop/Country Trio. The brother/sister/cousin’s original music has amassed millions of streams online, and has been featured on radio stations such as: Fort Wayne’s #1 country station K105 FM,  Majic 95.1 FM, Boston’s Mix 104.1 FM, and Radio One Lebanon.

​Oferle has supported many national acts, most notably: the Jonas Brothers, Jesse McCartney, Edwin McCain, Judah and the Lion, and Before You Exit. They are currently on a national college tour, traveling the states and sharing their story through music.