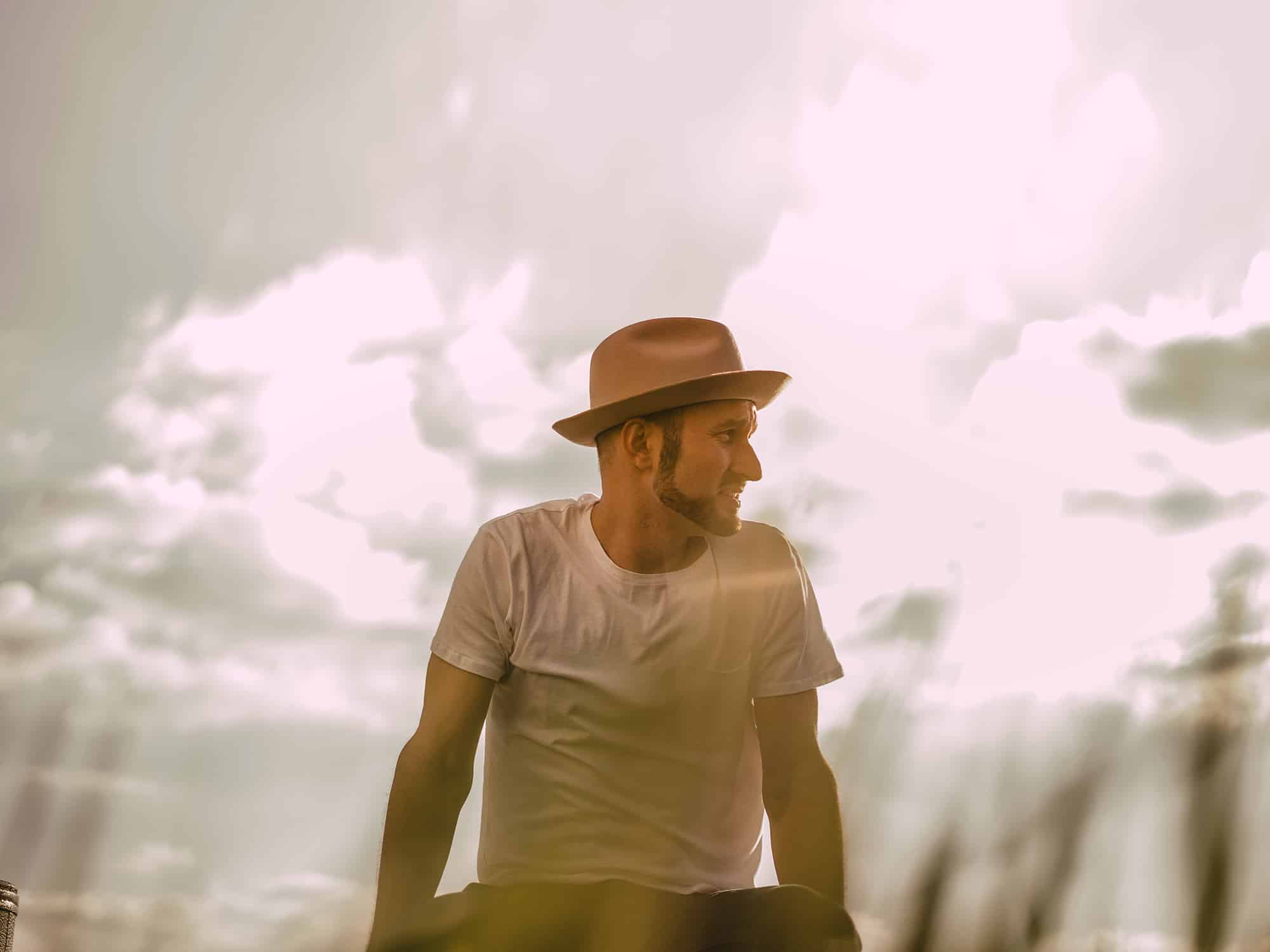 ELEVATOR PITCH: Authentic and brilliant performer who vibes with all audiences. 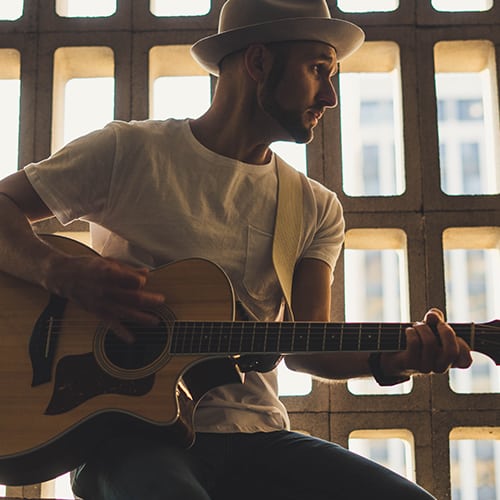 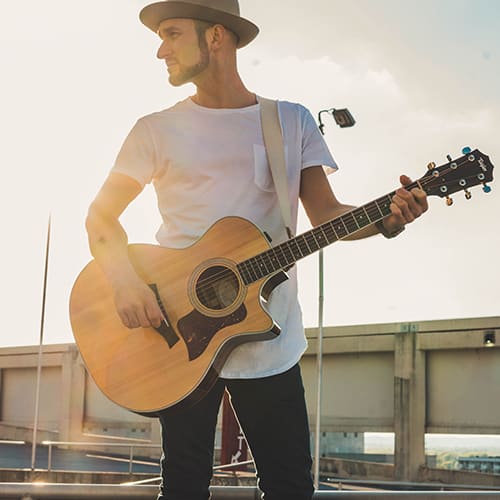 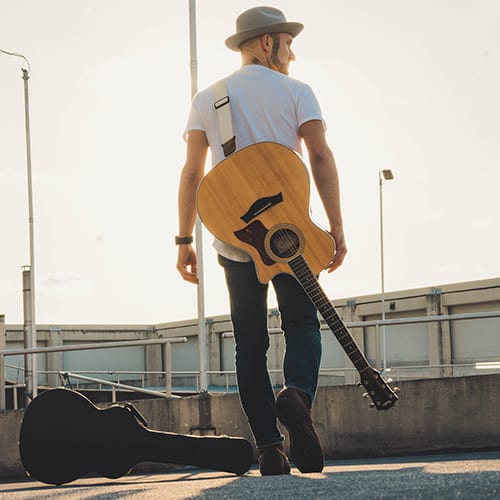 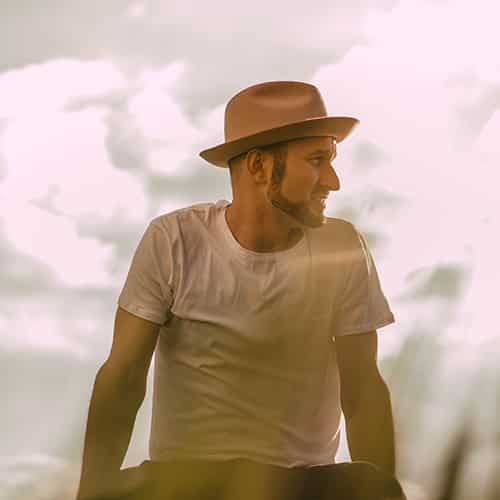 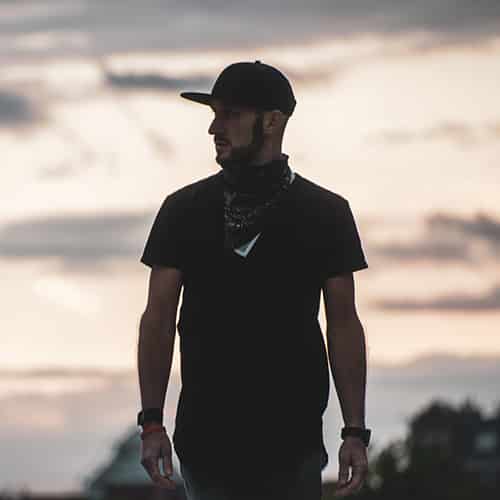 “Ryan is a wonderful performer and amazing professional. He plays music that everyone enjoys with a unique twist that we all appreciated.”

Ryan LaPerle is no stranger to the stage opening for country pop artists like Chris Lane or attracting large crowds of thousands at Boston’s Famous Faneuil Market Place. This New Hampshire native has a voice that has been compared to singers like James Bay & Ed Sheeran.

Ryan’s passion has always been to sing. As a child he would find himself singing Michael Jackson and other Mo-town favorites in the car with his mother. This passion has since grown and can be heard on his self produced first full band EP “Disguise”. In years past, Ryan has won singer/songwriting contests throughout Boston. Ryan was scouted by a New York City talent agency to audition for The Voice and received a scholarship to attend Berklee College of Music.

Ryan has been selected by the National Association of Campus Activities for the Northeast, Northern Plains and Central Region & Mid Atlantic to showcase in the past years.