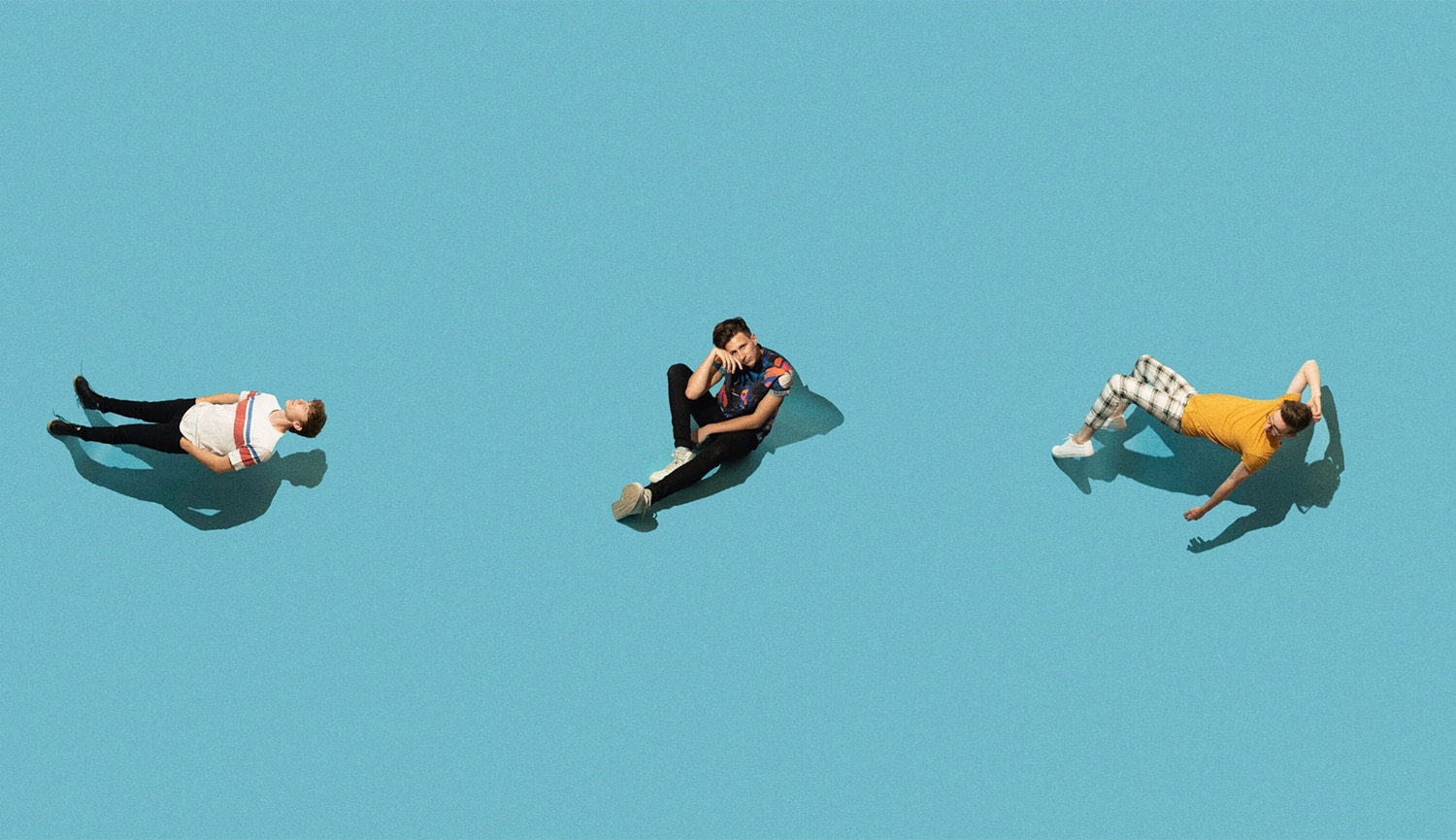 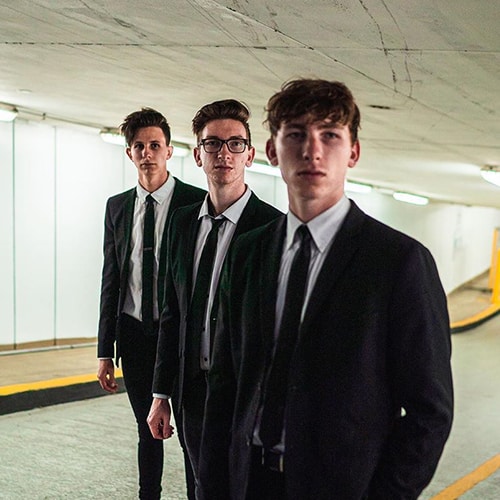 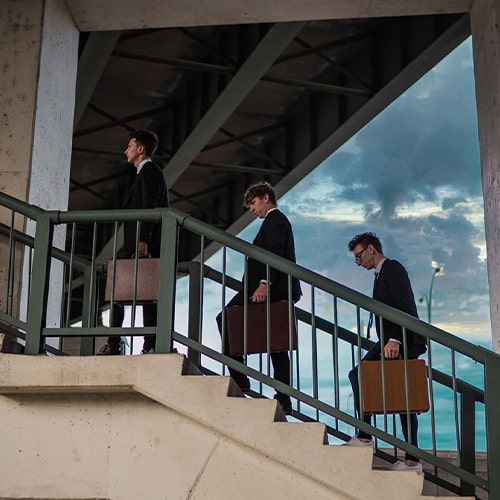 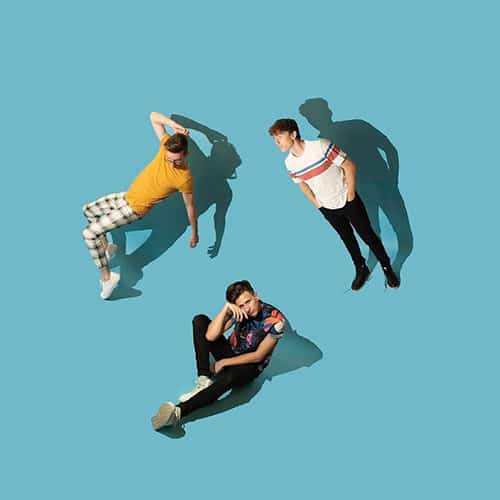 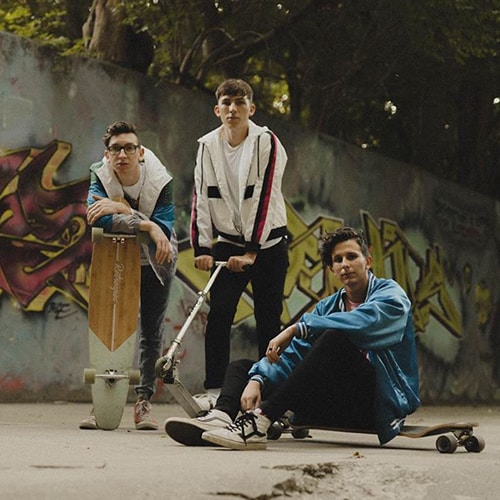 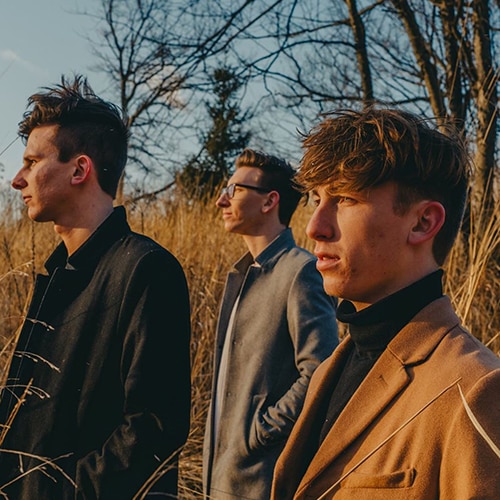 “Telehope was amazing and we are very pleased with the whole evening. It was also EXTREMELY helpful that they had all of their own equipment. Coming form a smaller school who doesn’t have that large of a budget and has minimal knowledge on tech equipment..this was perfect. They had a great performance and went above and beyond with set up and tear down and even stayed to talk with or students for over an hour after the show.”

Telehope is an energetic indie-pop band from Cincinnati, Ohio. The 4-piece: Mark Brad (vocals), Ben Malson (keys), Adolph Goetz (guitar) and Nate Trammel (drums) exists to bring hope and love in the midst of a world of rising anxiety and depression through vulnerable lyrics, stuck-in-your-head tunes and interactive live shows. Telehope released their sophomore, self-produced album Hello to the Now this past July and played four sold-out hometown shows since their beginning in 2016, as well as many college, festival, and headlining shows. Their music has been placed in several national reality TV shows, featured on national radio SiriusXM The Pulse, and has gained millions of Spotify streams. Keep an eye out for Telehope touring in your town soon and join in on their immersive and powerful concert experience.