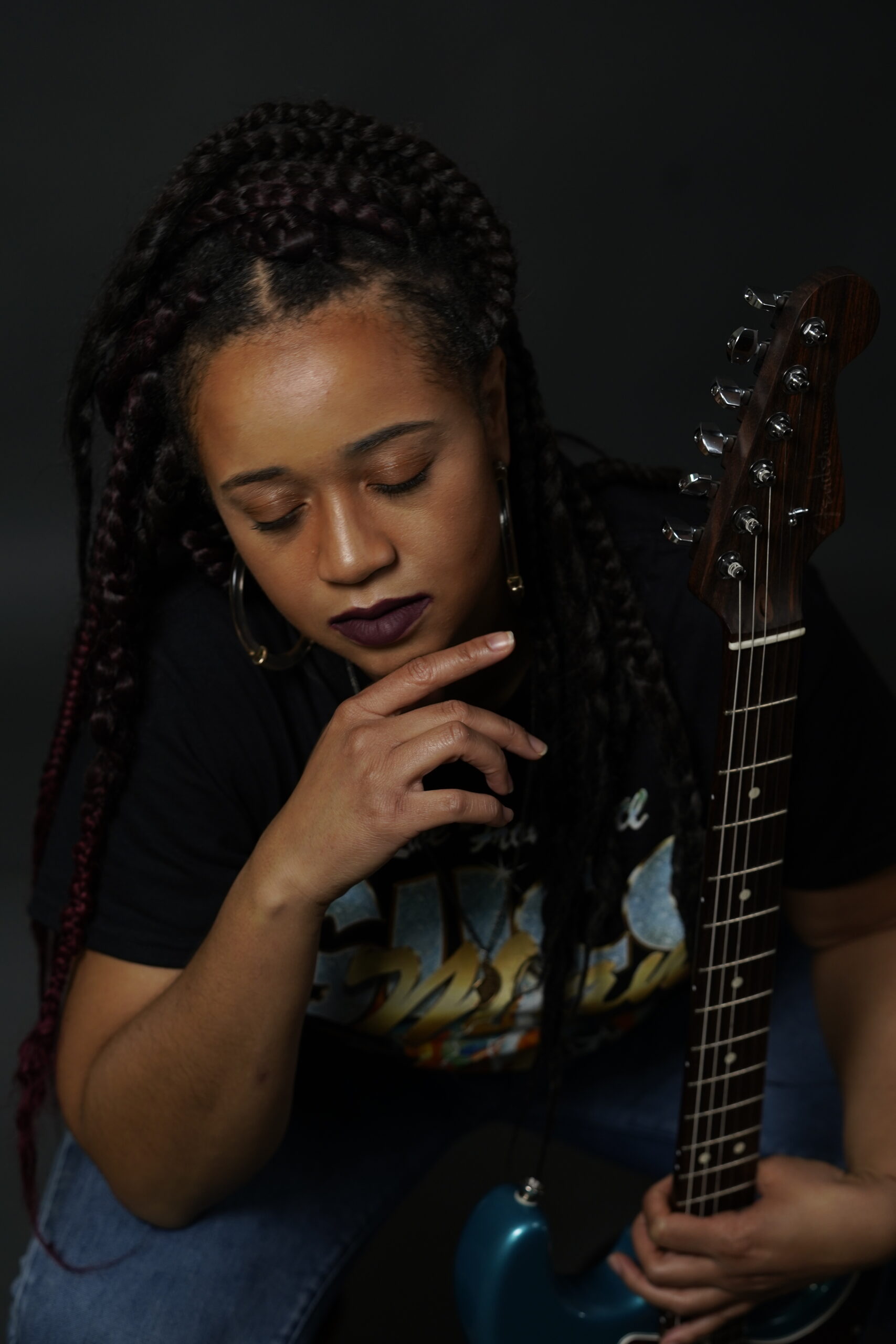 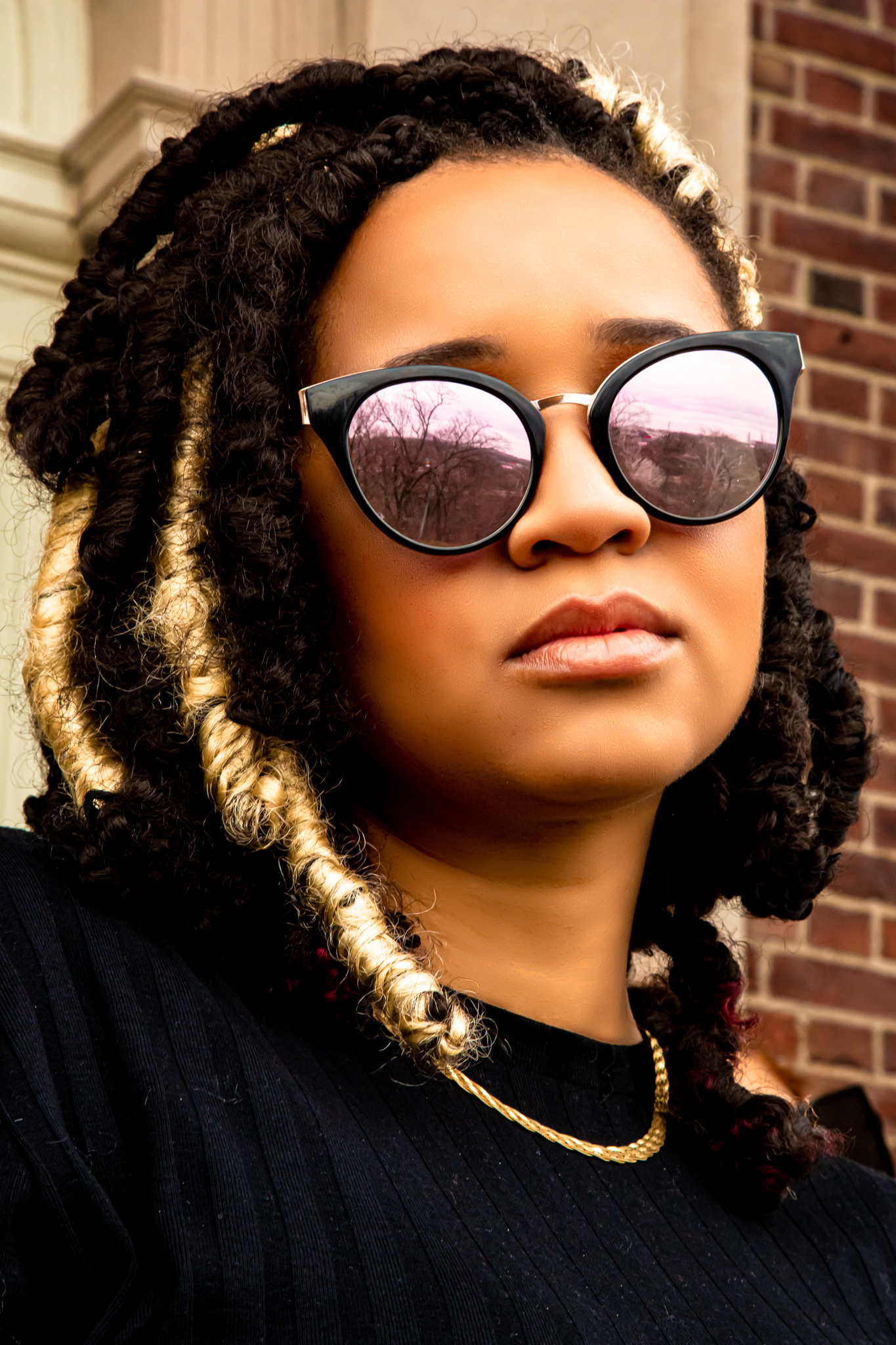 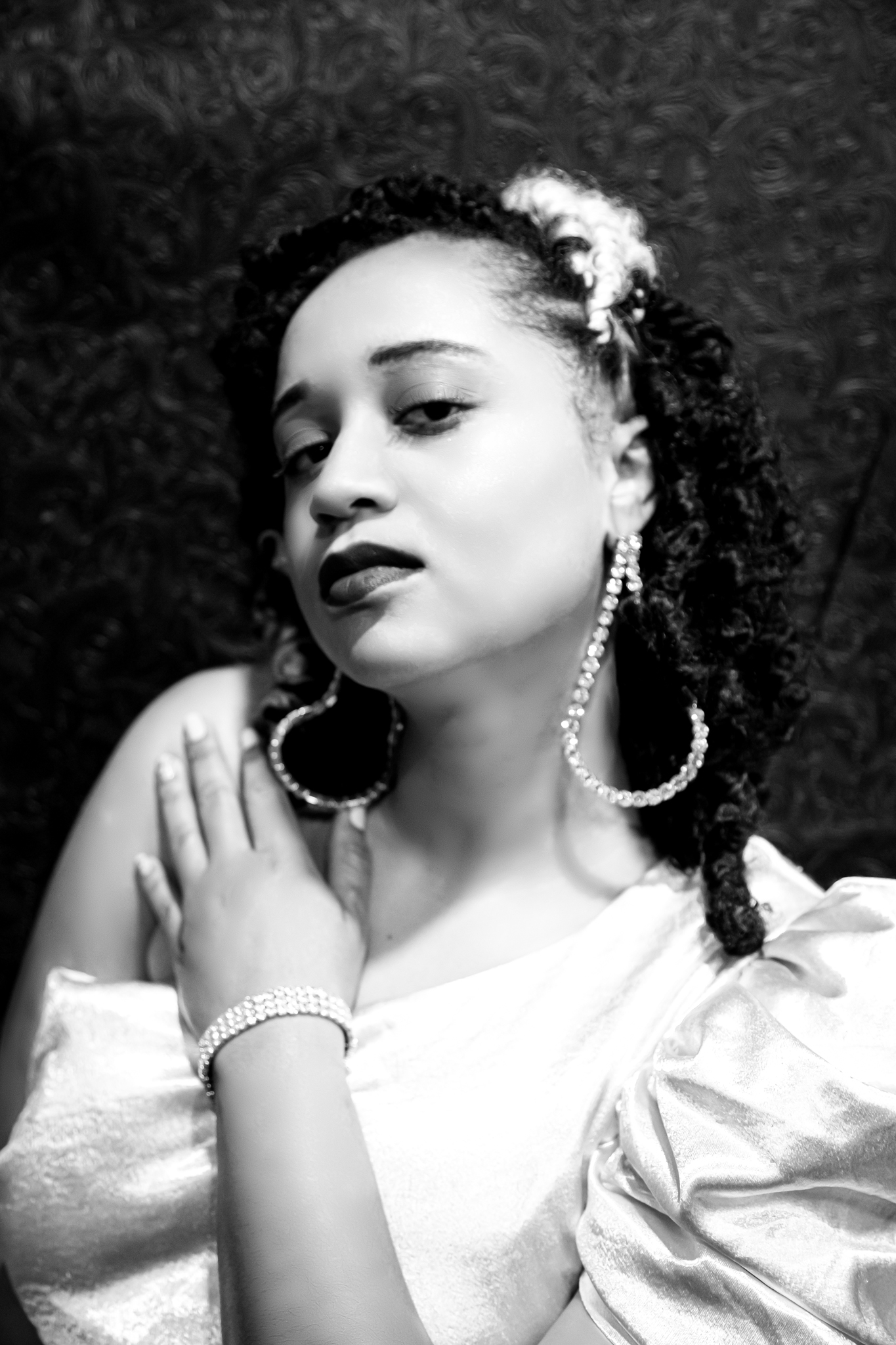 ““…creating a rich tapestry with her voice and guitar” (soulbounce.com)”

The smells of incense and Pine Sol along with the melodies of powerful R&B/Soul singers such as Anita Baker and Mary J Blige for iamchelseaiam growing up in Cincinnati, OH. Singer/Songwriter iamchelseaiam uses her guitar to deliver melodic riffs, taking audiences on a rhythmic journey. iamchelseaiam continues to expand her repertoire by producing her own documentary “A Beautiful Mess” to coincide with her EP release of the same title, alongside Director, Matt Marlinski. The documentary presented at the Philadelphia International Film Fest, Sound Unseen Festival in Minneapolis and the Hip Hop Film Festival in NYC. As a touring artist she has opened for Grammy nominated artist Lucky Daye, shared festival lineups with legendary 90s R&B group SWV and rapper D Smoke, City Winery NYC as well as the Blue Note.